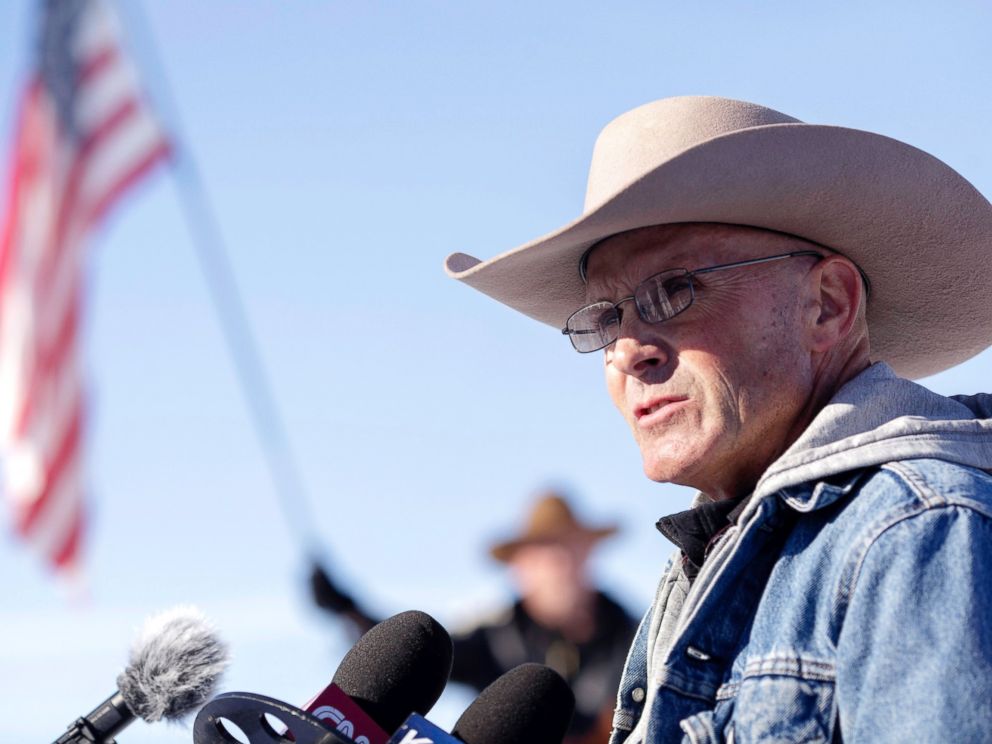 The Malheur Standoff appears to be racing toward a climax. By clearing out the media and sealing off the area, the feds signaled it was SHTF time, and at least eight of the cowboys have taken Ammon Bundy’s advice to give it up before the hammer comes down. Three were collared at the checkpoint, and five let through after giving up their names and addresses. No word on whether our New Mexico rancher was one of those. Hopefully he’s on his way home to lawyer up.

At least four bitter clingers are still holed up in the refuge, but they’re looking at a Butch Cassidy finish. If I were the feds I would go with a night assault. Higher chances of a muddle in the dark, but no witnesses to a messy firefight except the agents involved.

Ammon Bundy may be a great patriot, but he’s a lousy tactician. The feds’ plan for decapitating the Malheur malcontents was so simple and straightforward I’m amazed he fell for it: arrange to have the leadership invited to a “public meeting” in a town 45 miles away, set up a deadfall on a lonely stretch of highway (well away from any inconvenient witnesses), and take them down.

Could it be Bundy’s cleverer and more calculating than that, and walked knowingly into the trap? He’s now a federal prisoner, with the U.S. Attorney gleefully preparing a laundry list of charges, but at least he’s alive and has avoided a chancier end when the black helicopters finally descend on the refuge redoubt. By being captured rather than surrender Ammon’s preserved his creds with the movement, but whether he’ll become the John Brown of the Sagebrush Rebellion remains to be seen.

That one of the insurgents got waxed probably doesn’t count as a gig with the Feebs, or with the Oregon state cops, who have been put on notice by their governor that she’s tired of hearing about Malheur. The dead man, LaVoy Finicum, a 54-year-old Mormon rancher who leaves behind 11 children, 19 grandchildren and a wife of 23 years, seems to have played Peter to Ammon’s Jesus (a blasphemous analogy!) or more appropriately Davy Crockett to Bundy’s Travis. Weeks ago Finicum told the reporters he would die rather than submit, and the cops took him at his word.

I’ve become a fan of Harney County Sheriff Dave Ward, who seems a decent man caught up in a situation no honest lawman should have to face. “We all make choices in life,” he said after Finicum was killed. “Sometimes our choices go bad.”

Isn’t that the truth?