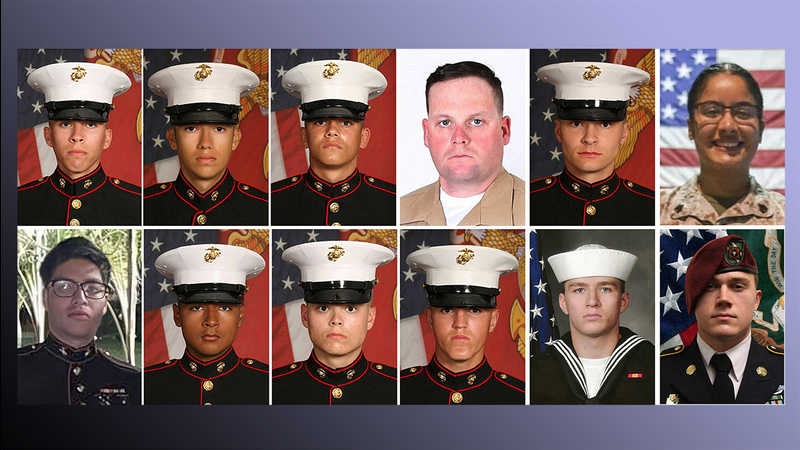 50 years ago John Kerry launched his political career by asking: “How do you ask a man to be the last man to die for a mistake?’ I don’t believe we ever got that man’s name after Vietnam, but we know the names and faces of (hopefully) the last U.S. casualties in our latest lost war. The list of deceased US servicemen, their ages and hometowns.

Kipling wrote a fitting epitaph, not for these courageous young people but for the fools that sent them into harm’s way and then turned their backs and walked away:

2 Replies to “The Last Man”